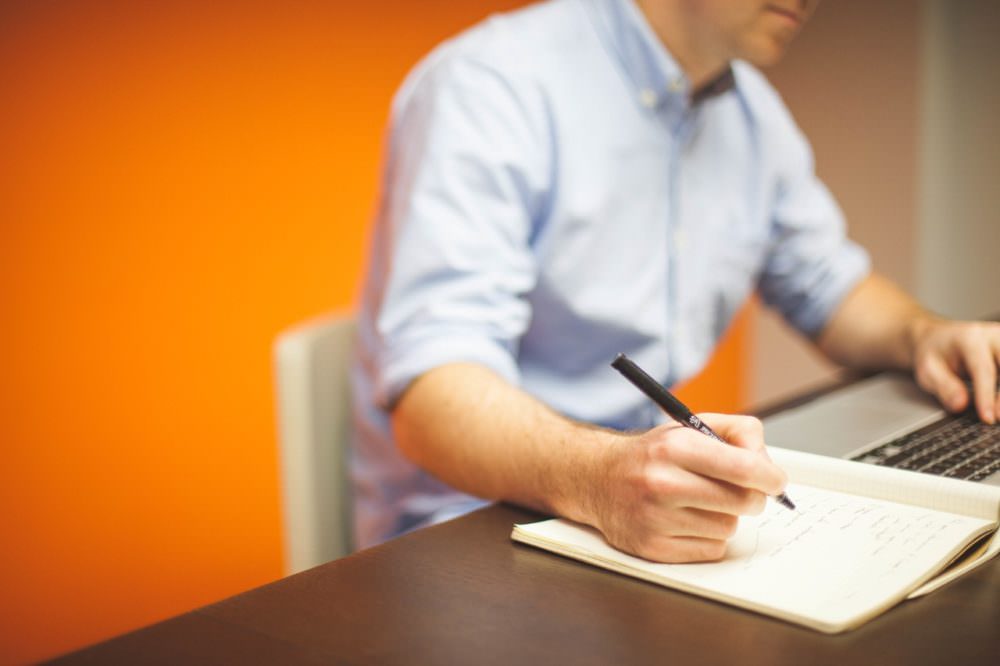 Research Proves You Shouldn’t Rely on These 3 Prospecting Methods

Is the traditional way of prospecting wasting your time and resulting in countless dead ends? Here’s why: it’s impersonal and intrusive.
Cold calling, scripted pitches, and a lack of transparency about pricing and scope are three common methods you might use to jumpstart the buyer’s journey. Unfortunately, these seemingly tried-and-true methods are no longer enough. 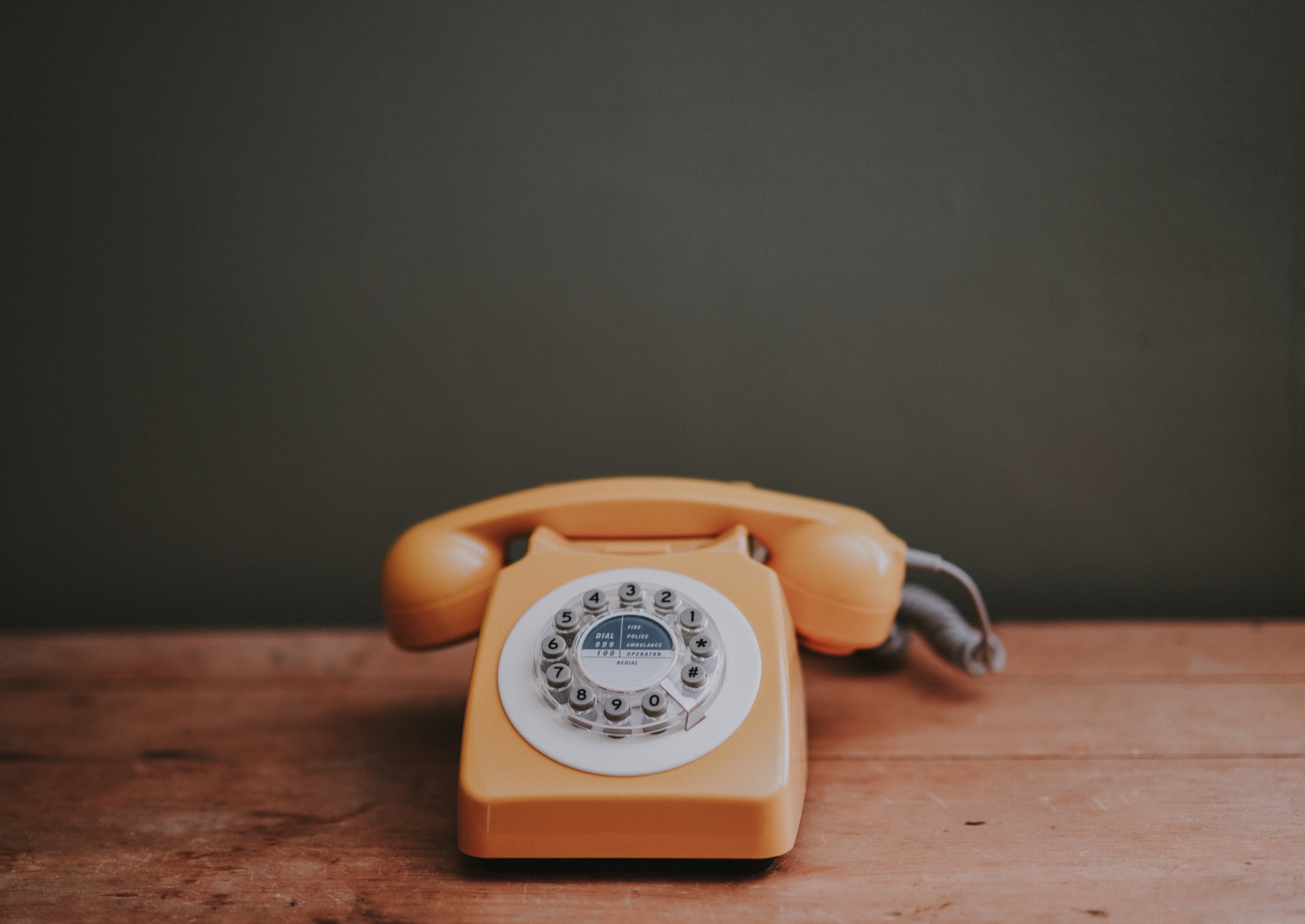 Cold calling is so popular because it allows prospectors to make contact with a lot of people in a relatively short amount of time. But is it worth the time and resources if the vast majority of these people won’t become loyal clients? Maybe — but you shouldn’t rely on these calls as the sole way of generating new business.

Scripted Pitches: You’d Hang Up, Too

With limitless information at their fingertips, many prospects today will have already pinpointed their issues and have possible solutions in mind. Companies must either understand a potential client’s pain point before they do, or employ new, creative methods of marketing that are uniquely tailored – not pre-scripted. Client-focused communication may take more time and research than performing a practiced pitch, but is certain to end with a longer, and more meaningful, conversation.

Lack of Transparency: Get Real 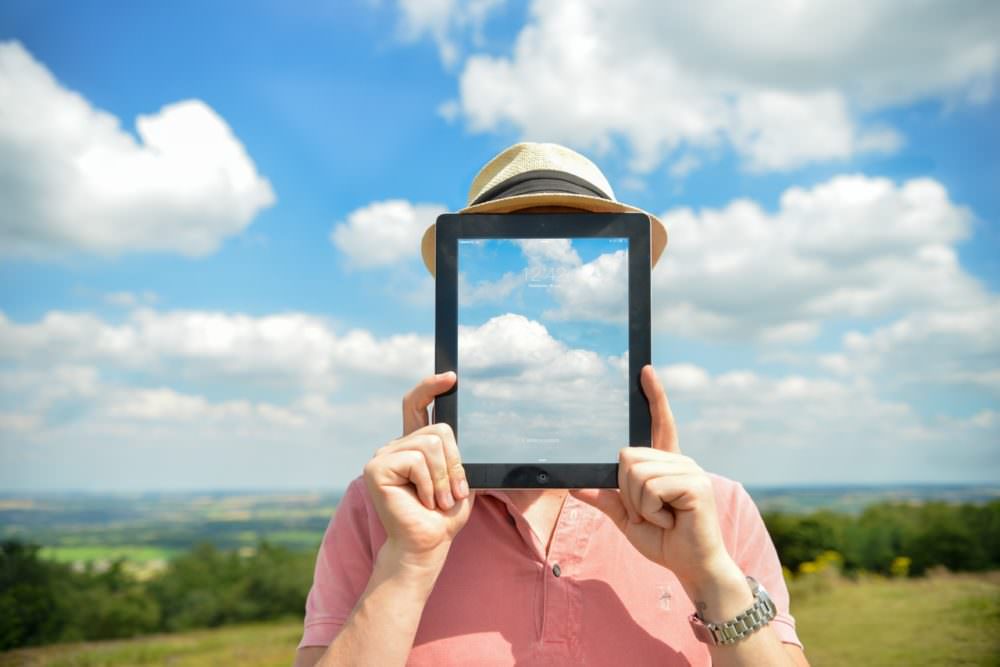 Long gone are the days of tricky semantics and sneaky omission of the truth. Establishing credibility with prospects through open communication and transparency during the sales process leads to more trust and less hassle in the long run.

Contact us. We know finding quality leads can be difficult. Engenius can help you augment these ineffective methods and find carefully crafted strategies that work for you.

Interested in learning more about how to improve your prospecting methods?

Schedule A Discovery Call
Marketing & Sales No Comments
Next Post 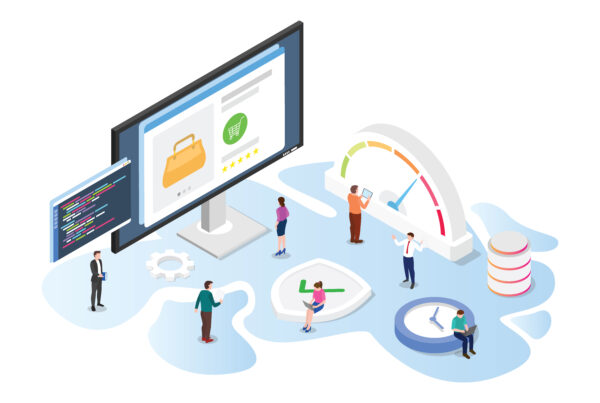 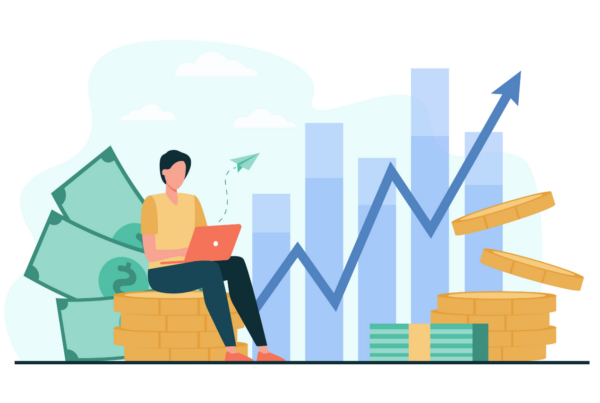 Worrying About How To Increase Sales? 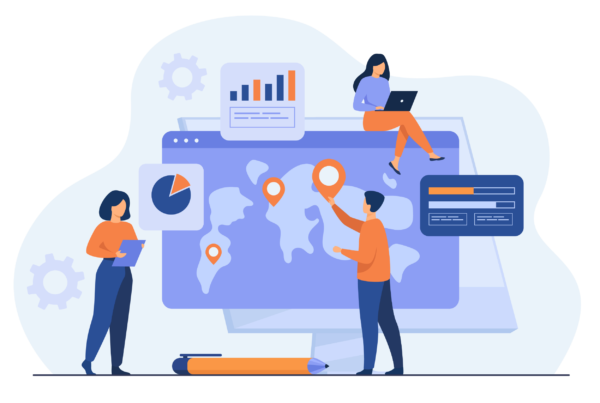